The Nesbitt Memorial Library Foundation (NMLF) was chartered in 1994 by Jim Kearney, Tracey Wegenhoft, and Bill Stein for the sole purpose of providing material and monetary support for the Archives and Texas Room of the Nesbitt Memorial Library. At the time, both Jim and Tracey were serving on the Library Advisory Board – Jim as chairman, Tracey as board member, while Bill was employed as the librarian/archivist. This undertaking came about as a means to pursue the vision of archival excellence espoused by Bill Stein. He saw the grand potential of the Nesbitt as becoming the nerve center of historical consciousness and accuracy for Colorado County.
Later, with this goal in mind, the Nesbitt Memorial Library Foundation, Inc. – a 501 (c) (3) organization was established as an independent vehicle for raising money and awareness for the Nesbitt Memorial Library to acquire materials and resources over and above what the City of Columbus was capable of providing. Our guiding principle from the beginning has been to contribute funds as the need arises, but to also build a financial reserve. Historically, we have consistently spent about 50% of our intake and set aside 50% in reserve. 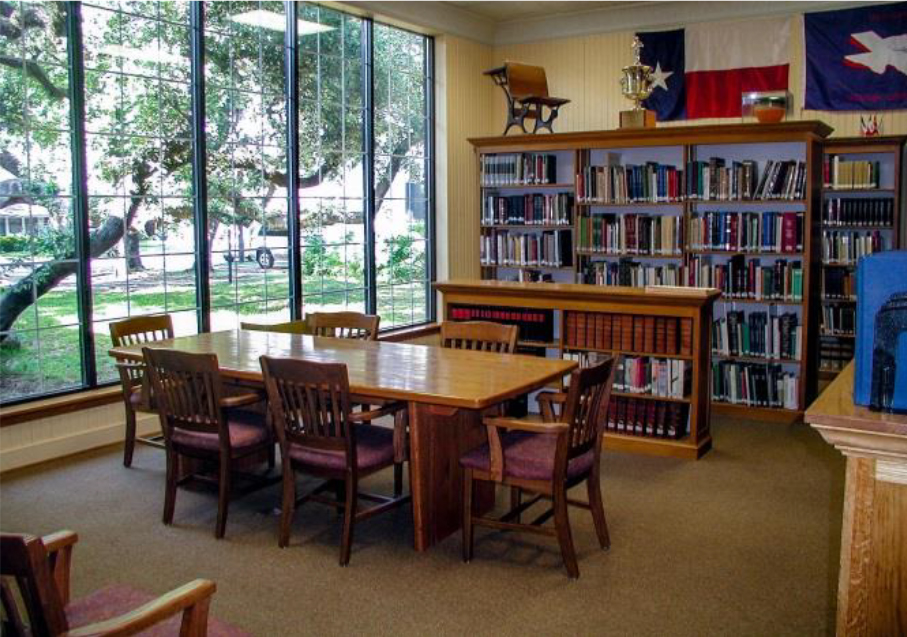 A Few of Our Accomplishments to Date:

• Purchased rare (and expensive) volumes of books and documents, as well as works of art that relate to Columbus, Colorado County, and Texas history
• Funded and produced the Nesbitt Memorial Library Journal
• Initiated the acclaimed Live Oaks and Dead Folks Cemetery Tour – an annual event
• Host book-signing events, lectures, and cultural programs for the community
• Paid to remodel and upgrade the Bill Stein Texas Room
• Hired an expert, Dr. James Smallwood, to organize the archival vault — a task that took over a year
• Initiated the Historical Symposium featuring some of the top historical scholars of Texas
• Provide monetary support for the Children’s Summer Reading Program and other programs as needed
• Sponsor the Annual Book Sale Event
• Purchased the lot next to the library for future library expansion needs (see Expansion project)

*In accordance with our mission statement, we do not contribute to regular operations and maintenance of the library which remain the responsibility of the City of Columbus. 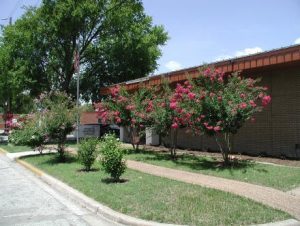 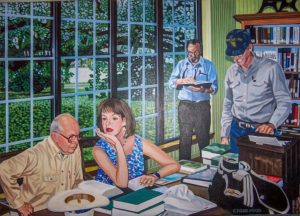 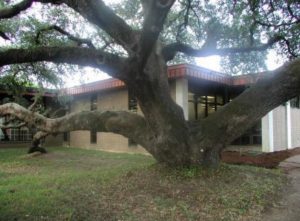 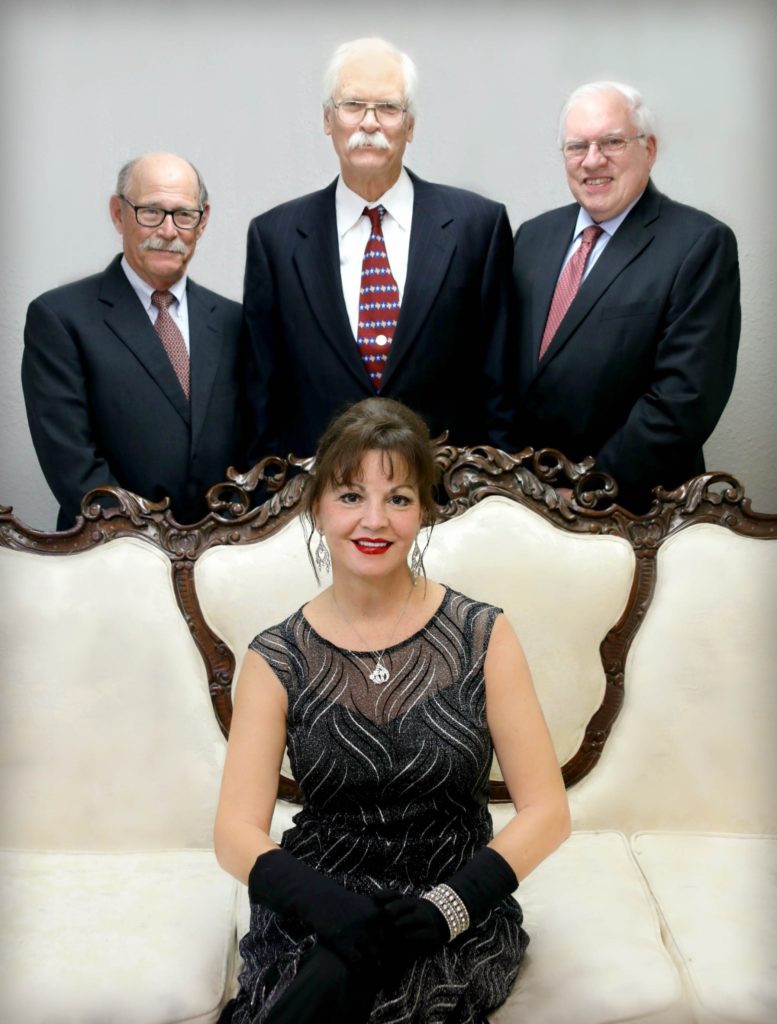 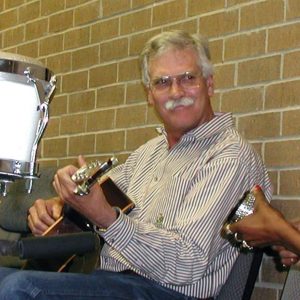 Jim Kearney is a native of Colorado County; Jim graduated from Columbus High School in 1964. He received his undergraduate degree and a PhD from the University of Texas at Austin where he now teaches.  Jim is the author of four books, his most recent being No Hope for Heaven; No Fear of Hell: The Stafford-Townsend Feud of Colorado County.  All sales of this book benefit the NML Foundation. Jim’s mother, the late Mackie Boswell Kearney, served as head of the Library Board for many years and Jim has been actively involved in the library for twenty-five years. 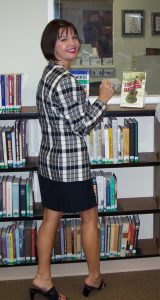 Tracey Wegenhoft is a local artist originally from Wichita Falls, Texas but has made Columbus her home for many years. She is a former high school Physics, Chemistry, and AP Biology teacher, and a graduate of Texas A&M University. In addition to her duties with the Foundation, she has served as President of the Nesbitt Memorial Library Board as well as President of the Live Oak Art Center. She also enjoys photography, hiking, her menagerie of animals, and many good books.  Tracey is married to Joe, a native of Columbus, and has two sons. 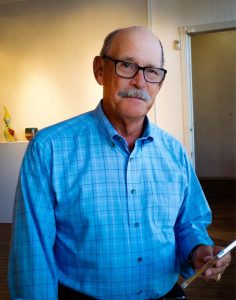 Kenneth Wegenhoft was raised on a ranch near Columbus and graduated from Columbus High School in 1963. He attend Texas A&M University, graduating in 1967 and attended graduate school at Michigan State University and graduated from Oklahoma State University in 1975 with a PhD in Agricultural Economics. He was employed by the Louisiana Cooperative Extension Service, LSU AgCenter from 1974 to 2005 as an Agricultural Economist. His work primarily involved off campus education programs in agricultural financial analysis and management, soybean and beef outlook, and agricultural policy analysis. He was also involved in community economic development, youth education programs and administration. He retired in 2005 returning to the family ranching business. He is married to the former Ann Villemarette and has a son and a daughter that also live and work in Columbus. A second daughter resides in San Angelo, TX.

Based upon his professional work and experience, he believes that communities need to provide opportunities for professional and personal growth for their citizens. Educated citizens (formally or informally) are one of the major sources of economic and cultural growth of communities. Libraries provide these needed opportunities so that the community that they serve can prosper and flourish. 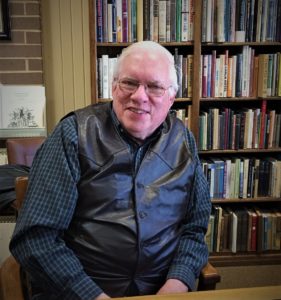 Roger Wade-is a frequent user of, and donator of material to, the Nesbitt Memorial Library archives.  He is a retired insurance executive and actuary.  Raised in Pleasantville, New York he graduated from Brown University with a Bachelor of Science in Applied Mathematics in 1962, obtained an MBA from Drexel University and more recently received a graduate Certificate in Public History from Texas State University.  He was an Associate of the Casualty Actuarial Society and was a senior executive at several national insurance carriers and insurance brokerage firms.  For the last twenty years of his carrier he was a Senior Manager/Director consultant with KPMG.

He currently resides in Alleyton in the home built by his wife’s great grandfather.  They have a total of six children and thirteen grandchildren. 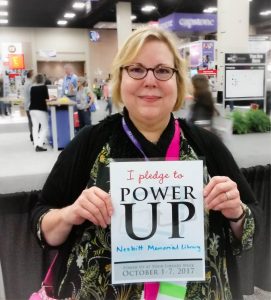 Susan Chandler – In 1997, marriage and moving to Fort Bend County changed Susan Chandler’s career direction from teaching to public libraries.  She began as a part-time reference assistant at Fort Bend County and moved up the para-professional ladder, eventually becoming the program coordinator for the Wallace-Reader’s Digest Funds grant Libraries as Partners in Youth Development and began the adult outreach program. For 10 years, Susan was the Coordinator of Outreach Services at Sterling Municipal Library in Baytown, TX where she supervised the library’s Adult Literacy Program and coordinated outreach programming to the underserved from story time to senior programming. She was selected to attend the 2009 TALL Texans Leadership Development Institute. In March of 2014, Susan became Director at the Nesbitt Memorial Library in Columbus, Texas. Since then, she has strived to develop programming and partnerships with local organizations. She is committed to community involvement by serving on the Colorado County Historical Commission as 2017-2019 Secretary, Columbus Rotary Club President 2017-2018, and a Director for the Columbus Chamber of Commerce 2017-2019. 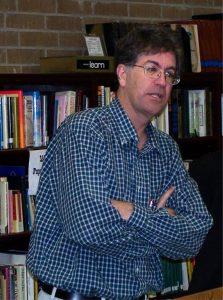 The Late Bill Stein…who started it all!

The Nesbitt Memorial Library Foundation, Inc. of Columbus Texas serves to endow the Nesbitt Memorial Library by fundraising and financial support in order to enrich its programs, resources, and services for a growing and diverse community deep rooted in its unique history. We accomplish these goals by promoting public awareness and advocacy in all of our fund-raising missions for the greater good of all served.
Our support augments, but does not displace the City’s responsibility in funding the Nesbitt Memorial Library’s operations. While tax dollars keep the doors open and the lights on, the Foundation strives to make a good library a truly great one. 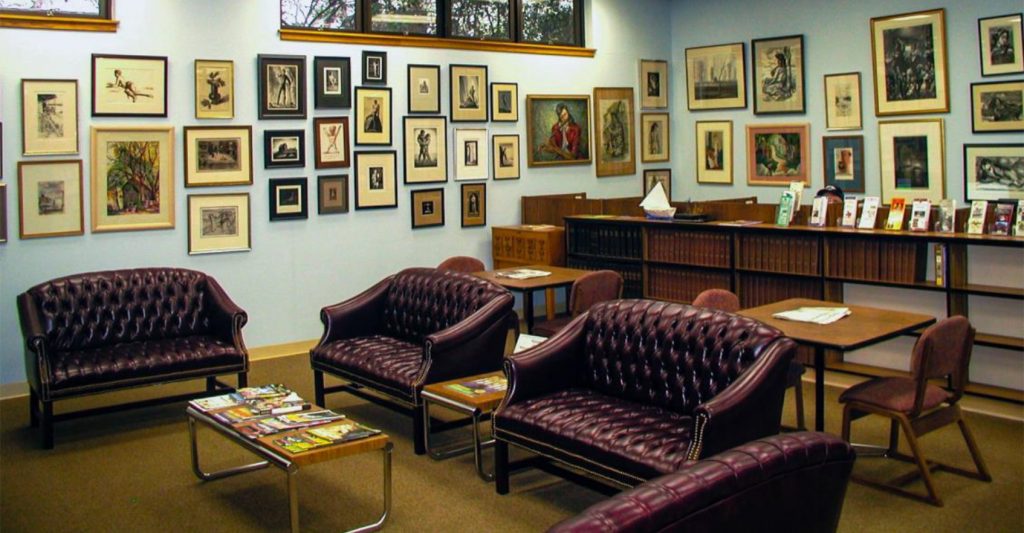 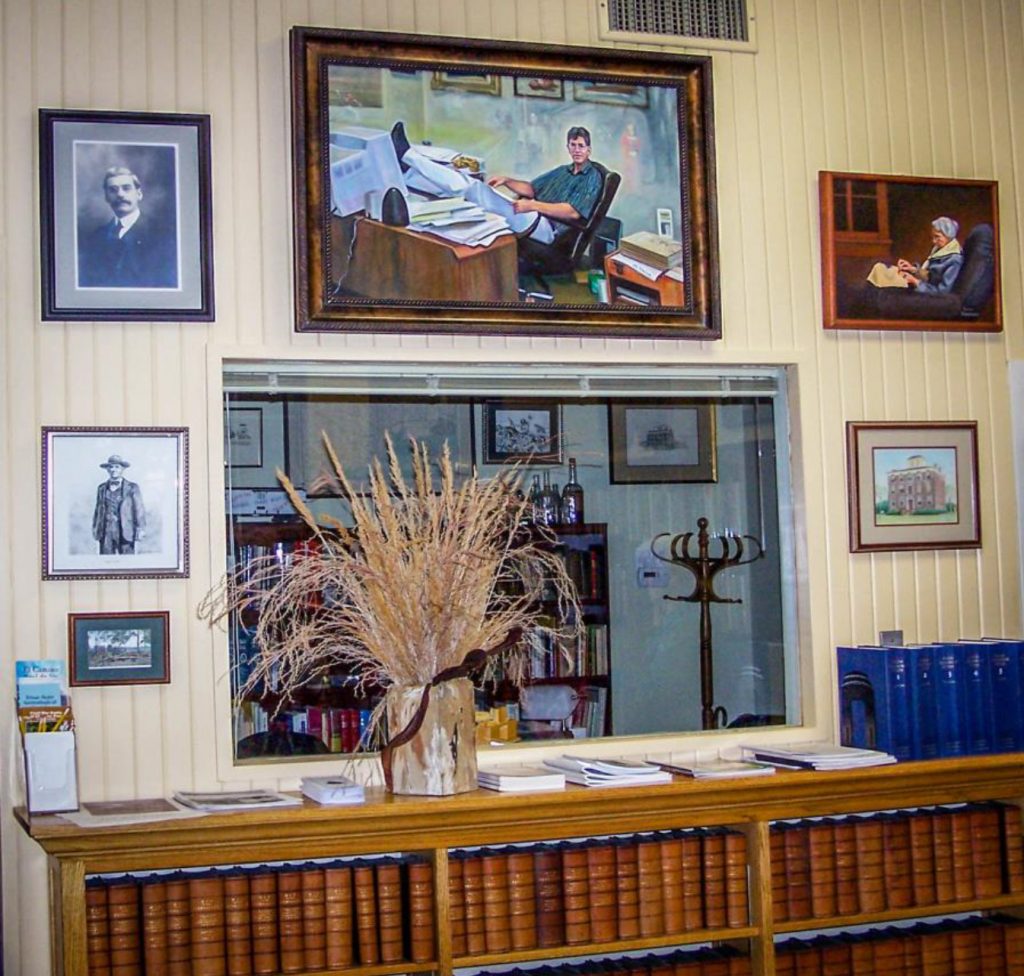